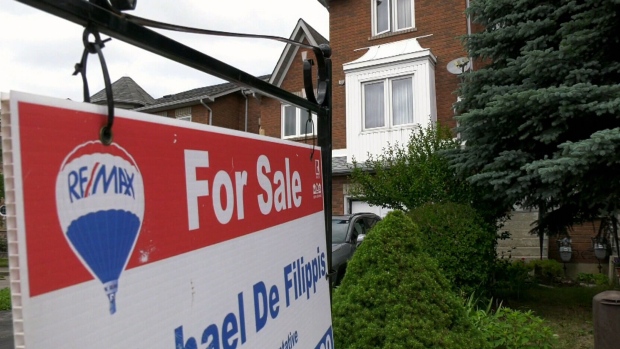 Nearly six out of 10 millennials residing in the Greater Toronto Area haven’t yet given up on their ambitions to own a home one day but many believe they will have to relocate in order to do so and some are even willing to seek out remote jobs to make it happen, a new survey suggests.

The Royal LePage survey conducted by Leger reveals that 59 per cent of GTA residents between the ages of 26 and 41, who do not currently own a home, still believe that they will some day.

However, only 22 per cent of those respondents anticipated buying a home in the city where they currently reside.

Another 37 per cent said that they would have to relocate to realize the dream of home ownership while 13 per cent didn’t want to say.

Nationally, only 31 per cent of respondents said that they would have to relocate to afford a home.

The survey also found that a plurality of GTA residents (49 per cent) would change employers in order to be able to work fully remote. Nationally, the percentage of respondents who said that they would change jobs in order to work remotely was lower – about 40 per cent.

“This generation of Torontonians overwhelmingly desires to be homeowners, and many of them are willing to make concessions in order to get on the real estate ladder,” Tom Storey of Royal LePage Signature Realty said in a press release accompanying the results. “Ideally, they would be able to work fully remotely and have the option to purchase wherever necessary to find a property within their price range. For those who have to be close to their place of work in the city, settling for a small condo is a common alternative.”

Real estate prices in the GTA have fallen steadily in recent months amid a sustained campaign by the Bank of Canada to hike interest rates in a bid to battle inflation.

In a report released earlier this month, RBC warned that a housing correction already underway in the GTA could end up being “one of the deepest of the past half a century” with double-digit price declines from peak to trough.

However, it should be noted that the cost of buying a home in the Greater Toronto Area is still limiting for many residents with the average benchmark price in July coming in at $1,074,754.

According to the Royal LePage survey, more than half (56 per cent) of millennials in the GTA already own their home, which is roughly in line with the home ownership rate among that age group Canada-wide (57 per cent).

Interestingly, when cost of living was excluded as a consideration approximately 80 per cent of GTA residents said that they would choose to remain in the region.

That was higher than any other urban centre for which a breakdown was provided.

“Many Canadians who are in the stage of life where home buying is a top priority, especially younger millennials, remain committed to achieving home ownership and are optimistic about the opportunities that lie ahead, due in large part to the example of their parents and family members who have reaped the benefits of our nation’s historically strong real estate market,” Royal LePage President and CEO Phil Soper said in the release. “Currently the largest proportion of our population, and so arguably the most impactful, millennials are a resilient group who are willing to make the necessary sacrifices in order to reach this milestone.”

The Leger survey was conducted between June 10 and June 16 using an online panel of 2,003 individuals.

A margin of error was not provided because a non-probability sample (web panel) was used for this survey. 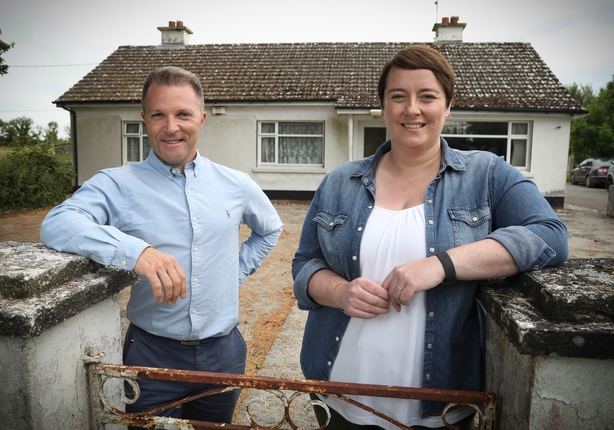 It's not been a reassuring few months for those of us looking to buy homes. From the Drumcondra rental ad that drew hundreds of queuing applicants, … END_OF_DOCUMENT_TOKEN_TO_BE_REPLACED 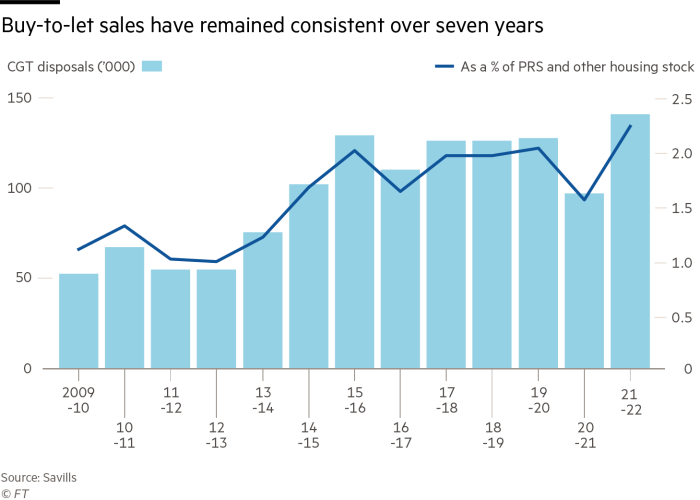 Sarah Quinlan is calling time on her role as a buy-to-let landlord. After building a portfolio of 16 homes across London and Suffolk from the 1990s, … END_OF_DOCUMENT_TOKEN_TO_BE_REPLACED 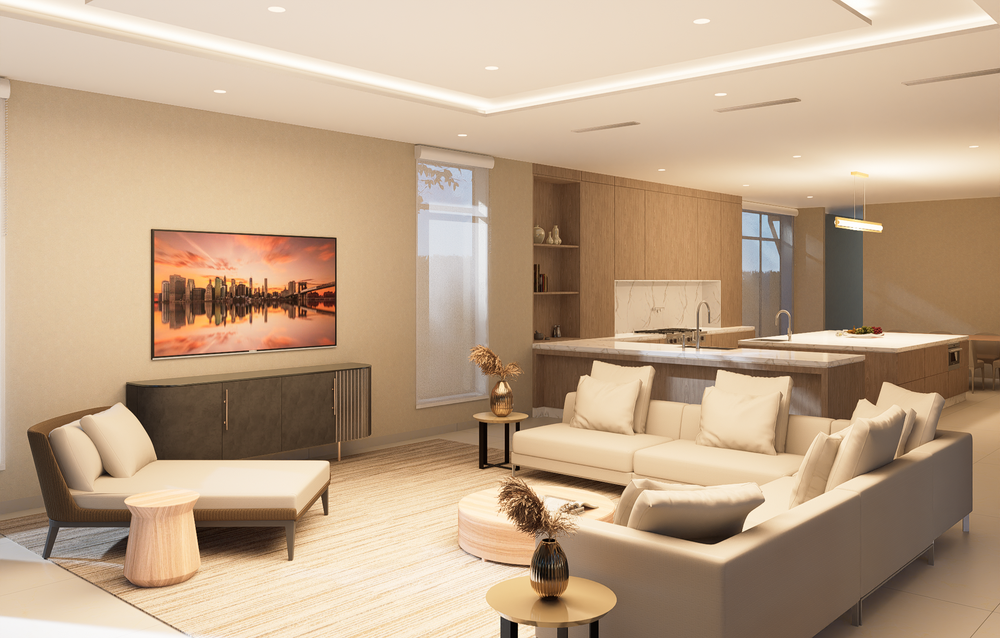 Those who are interested in the metaverse know it provides a virtual reality to live, work and play with others. But even those who haven't fully … END_OF_DOCUMENT_TOKEN_TO_BE_REPLACED